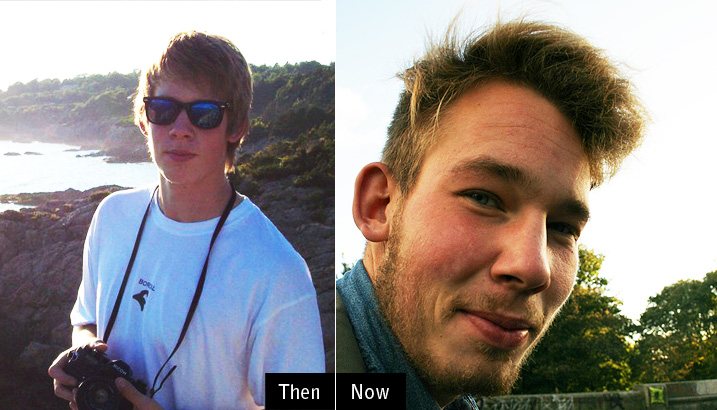 Growing up, I was exposed at an early age to American music through my father and was therefore always interested in the culture behind the music. In the summer of 2010, a friend of mine had applied for an exchange to the U.S. with NWSE, and I realized the second I heard about it that I would love to experience the culture, not just through the music but also by going there. So that’s what I did.

I got to spend my exchange in Rhode Island, a state I didn’t even know existed. My great host family and new friends helped me a great deal to make my experience in the U.S. unforgettable. Being surrounded by native speakers in a country I’ve never been to before helped me so much with my English and even improved my personality significantly, turning a shy, young German kid into an outgoing and much more open-minded person.

I am now studying English and Biology to become a teacher, so I can hopefully bring young students closer the American culture and English language someday.