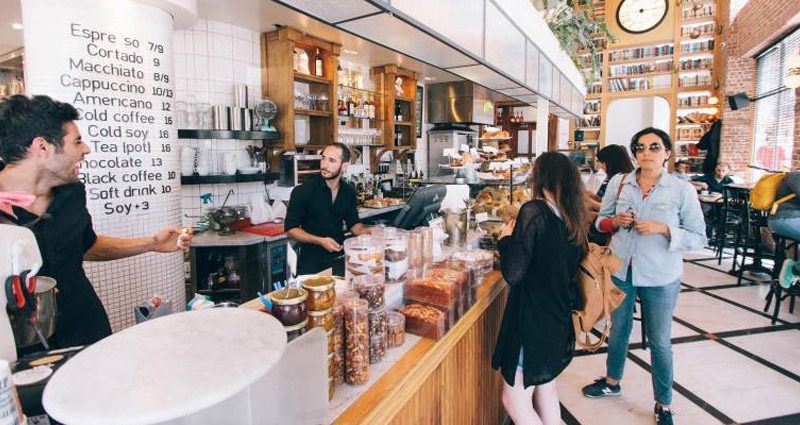 People traveling to the U.S. often come with an idea of what American life and culture is like, based on what they see in movies and TV shows. One might imagine skyscrapers, bustling city streets, and road trips down Route 66. But how do these ideas measure up to reality? 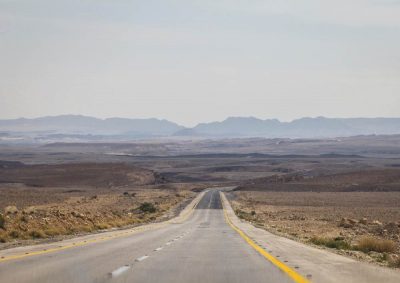 Travelers from other countries, especially Europe, are in for a surprise when they venture away from major U.S. cities. The distances in the U.S. are vast, and most of the country is sparsely populated. For example, the entire country of Germany is just about as big as the state of Montana. But while Germany has a population of 83 million, Montana comes in at just over one million. That’s a lot of open space! It’s not unusual for people to live in small communities or suburbs and commute to the city for work each day. Commutes of 100+ miles round-trip per day are not unheard of in the U.S. 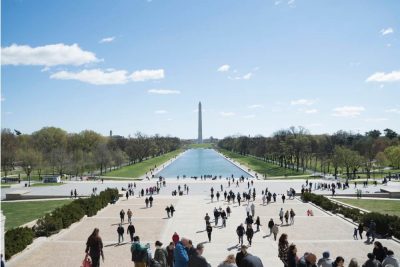 The U.S. is a very young country, relative to many others in the world. Having declared independence from Great Britain in 1776, the U.S. is just over 240 years old in 2017. The majority of the country was developed only within the last 150 years or so, with many western states admitted to to the Union in the late 19th century. While in Europe, for example, people often perceive 100 miles to be a long distance but 100 years to be a short amount of time, things are the other way around in the U.S. An average American wouldn’t consider 100 miles to be a huge distance—but a 100-year-old building would be pretty impressive! 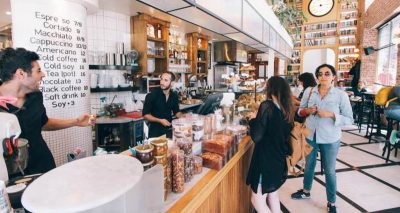 A big part of American culture is small talk. Americans frequently have short, friendly conversations with total strangers, especially outside of big cities. You might talk about the weather, your plans for the weekend, or recent sporting events. What’s more, it is generally viewed as impolite not to talk to a stranger who is engaging you. This can be a bit of a shock for travelers from more reserved cultures! 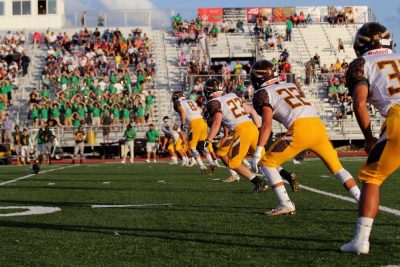 American football (not to be confused with soccer, called “football” in most of the world) is the cornerstone of American sports life. Almost every high school in the U.S. has a football team, and student football teams regularly compete against each other in well-attended and celebrated matches. Professional football has a huge following as well. Roughly two-thirds of Americans report that they currently watch NFL football. That’s over 200 million Americans! People often are ardent supporters of their local teams, and friendly (or not-so-friendly) rivalries between fans of different teams are common. 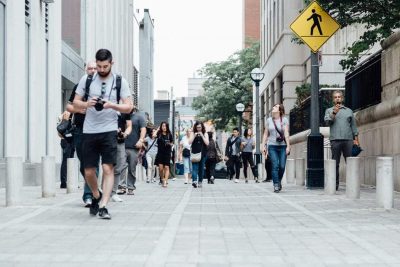 Many consider American culture to be very casual. Americans, especially in the Pacific Northwest, tend to dress very casually relative to many other cultures, especially European ones. It’s not out of the ordinary simply to wear a T-shirt and jeans as you go about your day-to-day business. This casualness is reflected in the way Americans speak as well — Americans generally refer to one another by their first names, even when meeting someone for the first time.

Though these five characteristics are by no means an exhaustive description of American culture, they do represent some things that may catch you by surprise as an international traveler!