NWSE Home > Blog > Can language change the way we think? 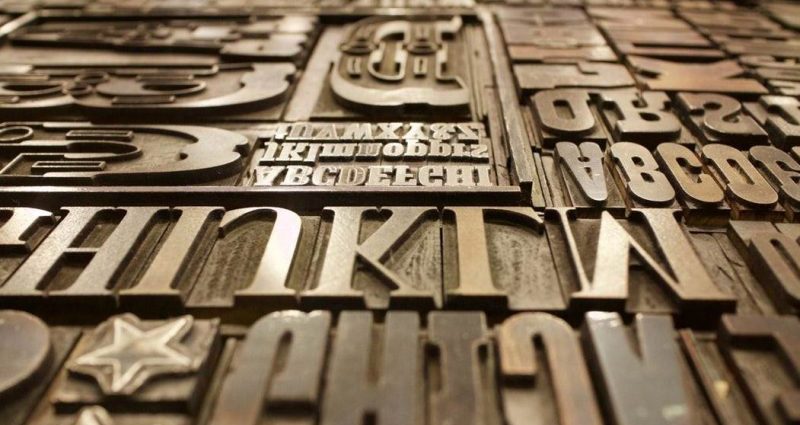 Have you ever been sitting in your language class and wondering why some words in your native language cannot be directly translated to the language that you are learning? Why does it seem that one language represents the same idea differently than another?

Linguists throughout history have been interested in this very question. Edward Sapir and Benjamin Lee Whorf studied the idea of linguistic relativity. This is the idea that language’s structure may affect the way that the language’s speakers view the world.¹ At first, this may sound far-fetched. How can words change the way we view the items that we are describing?  Through scientific studies, scientists have been able to collect data that support this hypothesis.

One such study focuses on the members of an aboriginal community in Australia, the Thaayorre, who seem to have a different understanding of

space and time than the average English speaker. Anthropologists have noticed that the Thaayorre language does not use on relative terms for space like “to the left of” or “behind and to the right of.” The language uses cardinal directions to describe where things are. This means that a native speaker of Thaayorre might tell you that the chair is South Southeast of you no matter which direction you are facing.

This extends to how the Thaayorre understand time. While English speakers tend to think of the future as ahead of them and the past as behind them, and imagine the order of events as going from left to right, experiments have shown that Thaayorre speakers think of time as going from East to West. This was demonstrated by giving participant a set of cards that could be arranged into a story. No matter which direction they sat facing, they would place the cards in order from East to West.² This supports the Sapir-Whorf Hypothesis as it demonstrates that a language could change the entire way a native speaker orients themselves in the world. 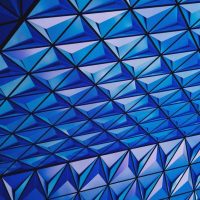 Another experiment, this time about color categories, also provides support for this hypothesis. Linguists who studied Russian and English speakers found that the Russian language has more than one category for the color blue. In Russian, there’s a color category for dark blue and one for light blue. Researchers have found that this linguistic difference may actually help native Russian speakers differentiate between different shades of blue. They compared how well English speakers and Russian speakers match different shades of blue. Russian speakers had the advantage.³ This supports the idea the idea that having two categories instead of one may actually help Russian speakers see small differences in the color blue.

As it turns out, languages that attach different genders to nouns may affect how people describe those nouns. Lera Boroditsky performed an experiment on Spanish and German speakers to see how they described the word “bridge.” In Spanish, a bridge is masculine (“el puente”), and Spanish speakers were more likely to use masculine adjectives like “strong,” “sturdy,” or “towering.” Conversely, the German word for “bridge” is feminine (“die Brücke”). German speakers more often described a bridge as “elegant,” “slender,” or even “fragile.”4  Dr. Boroditsky concluded that the gender labels, even when applied to non-living objects, influenced the way members of these cultures view the world around them.5

So why does this matter?

From these studies, we can start to understand how the language we speak helps us construct the world around us. By learning other languages or ways of life, we are better able to put ourselves in another culture’s shoes and comprehend how they see the world.

If you’d like to learn more, Lera Boroditsky is a leading researcher on this topic: